how I met Chris

Many years ago, we – Öllerer – had a booth at Musikmesse Frankfurt displaying our company’s harmonicas. After the show our boss took a Chris Larkin bass back home. The following year we had a booth there, too. It was just Robert – a colleague – and me to set up the booth, so we had to figure out a way of moving 25 cases with harmonicas from our truck into the hall without getting some of them stolen – a very big challenge.

Robert had the idea of “lending” a giant dustbin on wheels to put all our stuff in and wheel it to our booth. This worked out fine, all cases fitted into the bin, so we could get all our stuff moved at once. We were told, that a mister Chris Larkin, that we’ve never seen before, will get in touch with us, but we simply forgot about it. While unloading and setting up our stuff suddenly a guy looking a bit like a tramp turned up talking in a very strange language. I remember saying to Robert: “the guy is looking for his dustbin for sure”, but it turned out to be Chris.

It was so embarrassing. It was years later that I dared to tell Chris the story and he burst out in tears of laughing. 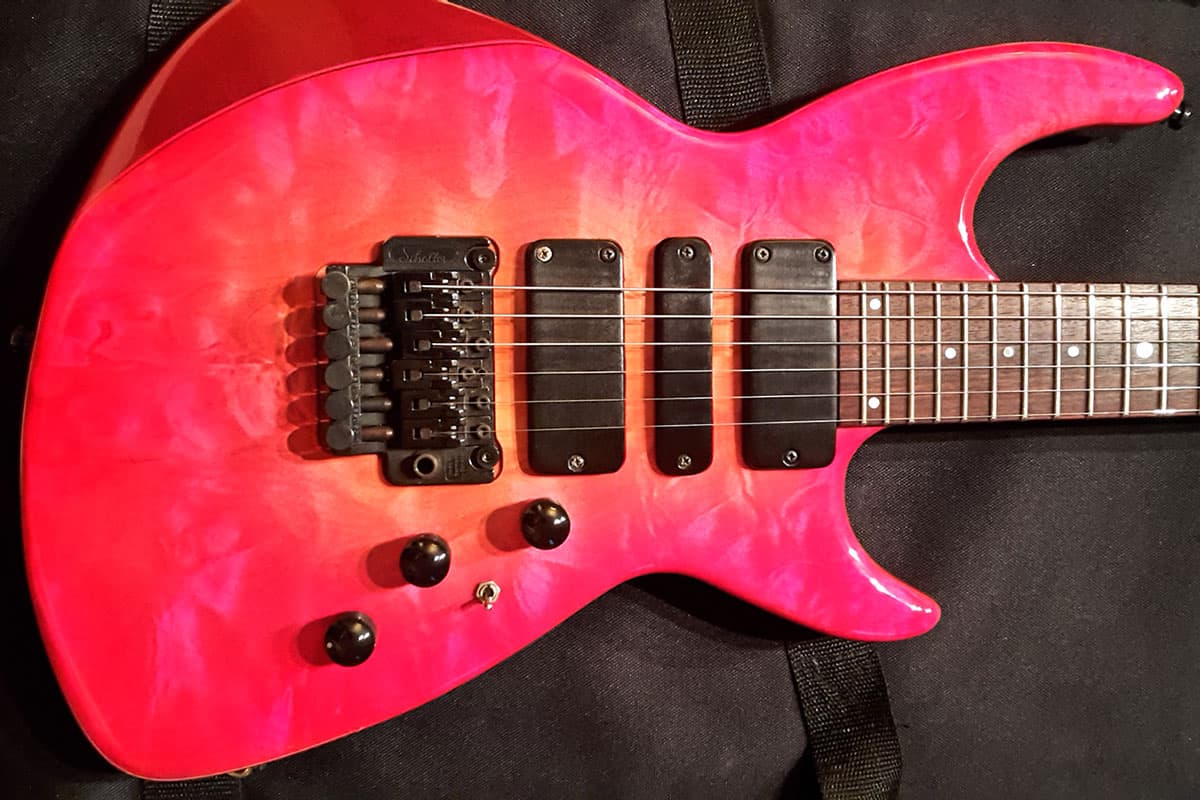 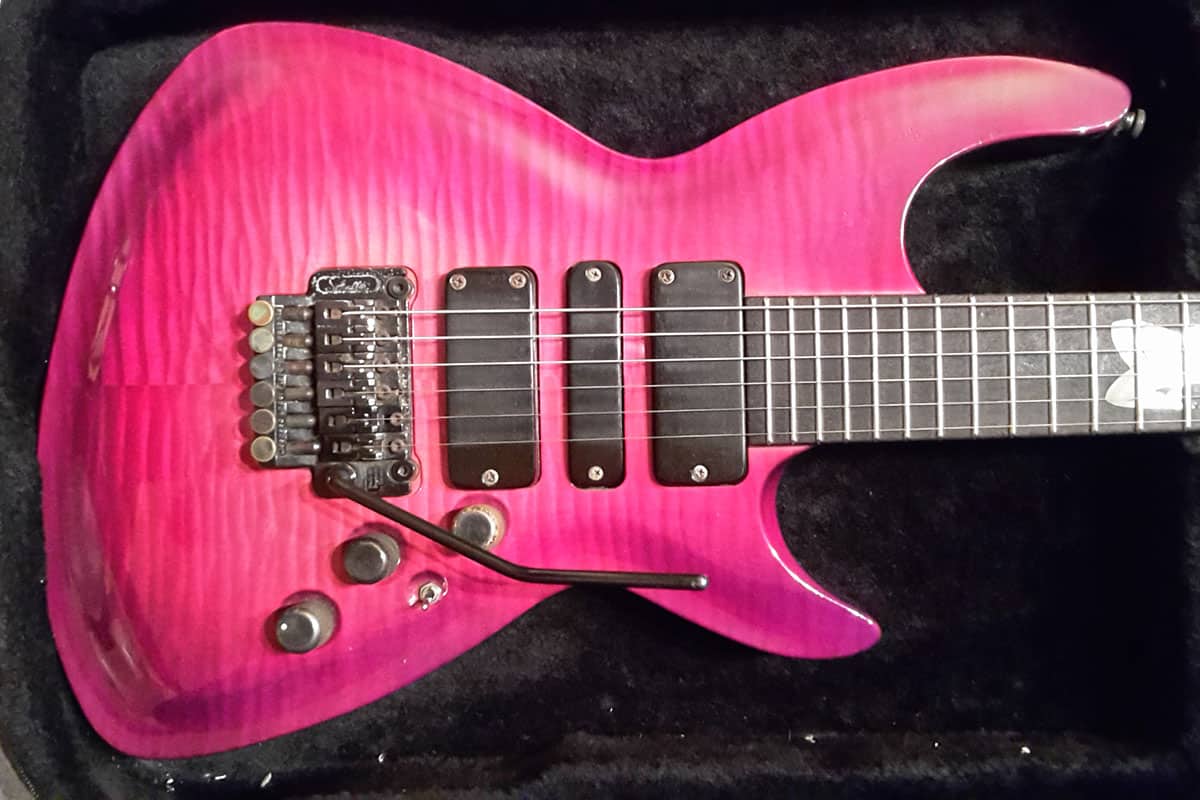 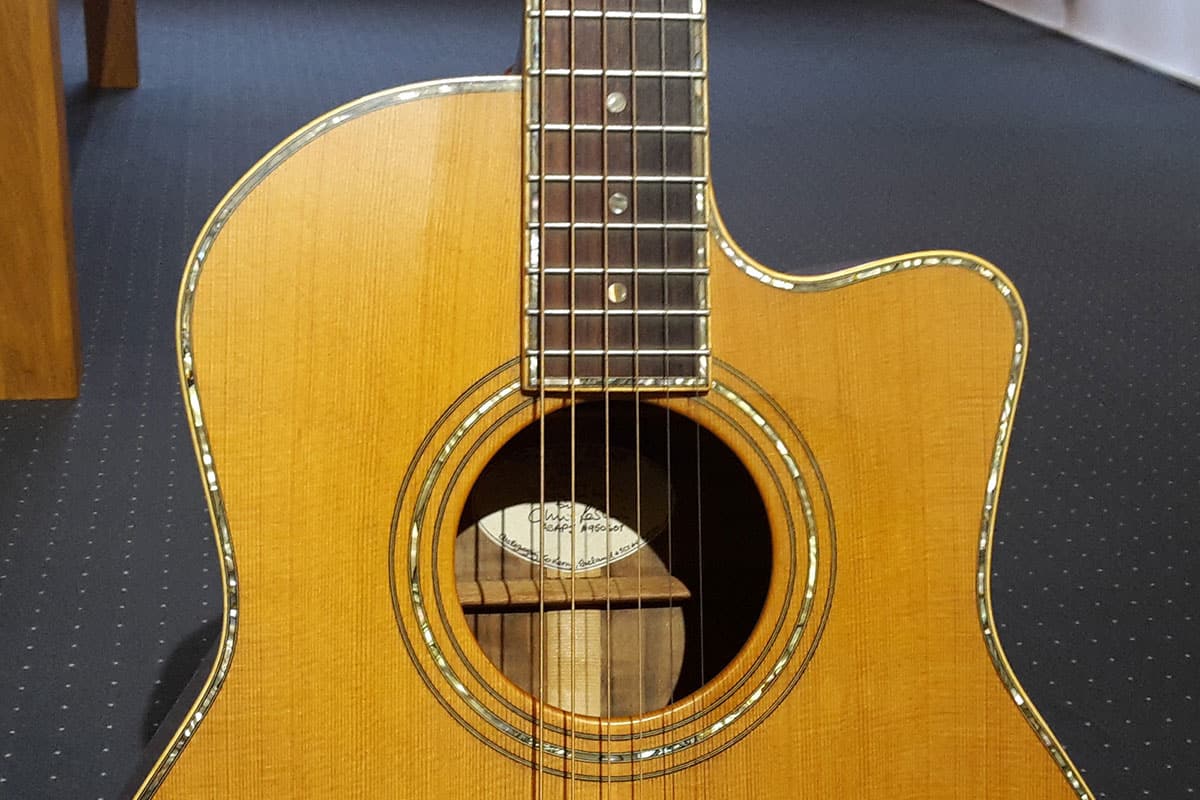