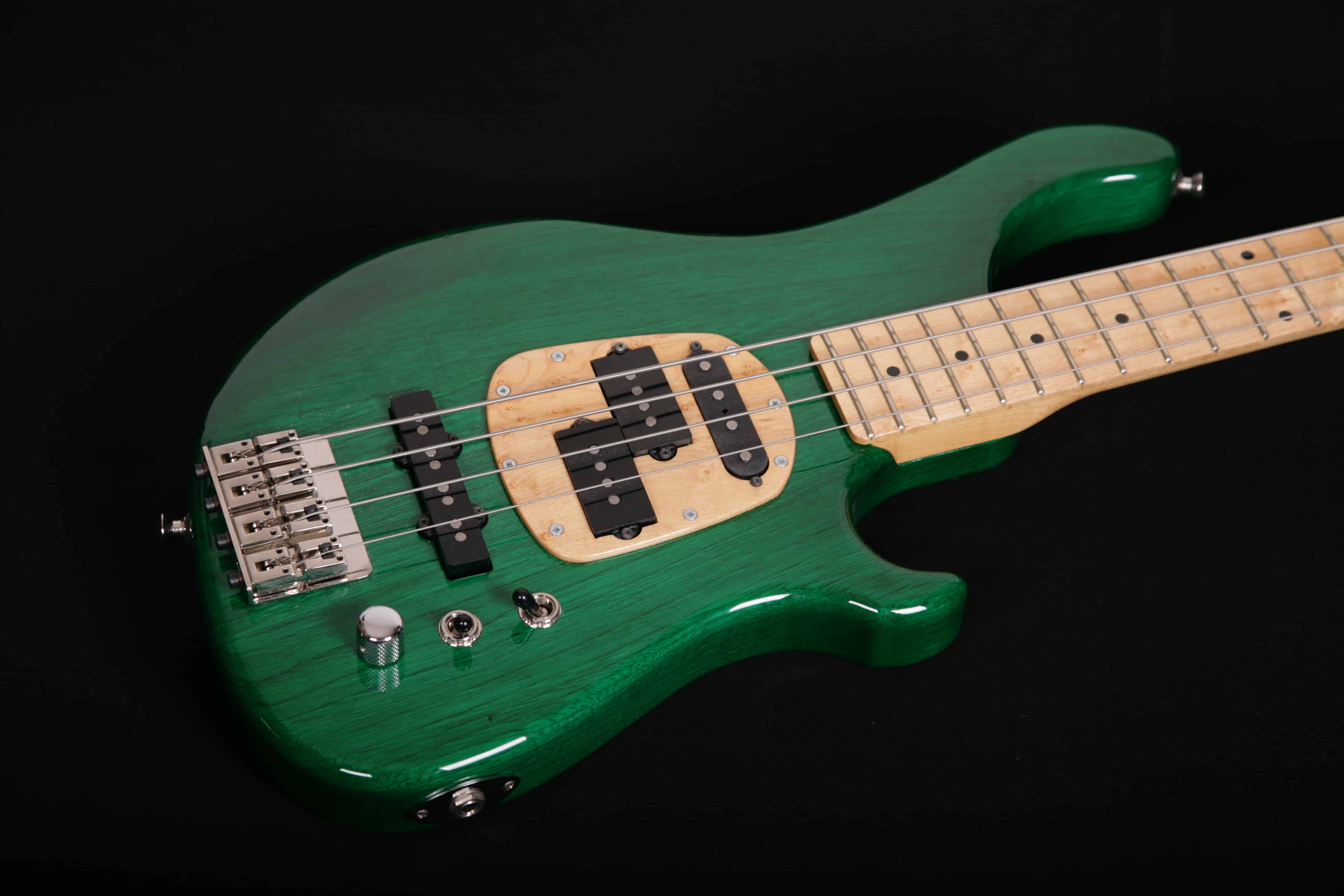 The idea of getting a Precision-style Syra bass started in April 2013. After playing around with the idea and decision-making I officially order the Syra in February 2014 with a scheduled finish by the end of August of the same year. Over time the pickup layout grew to three (Bareknuckle) Precision and Jazz pickups. Body timber is chestnut instead of ash or alder. Due to Chris’ progressing illness he could not start working on the bass before December 2014. The bass was finished on February 20th 2015 and collected in late April 2015. 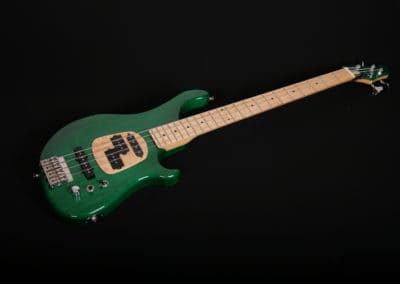 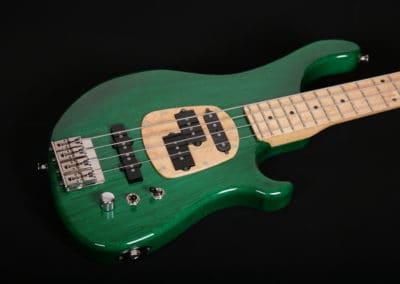 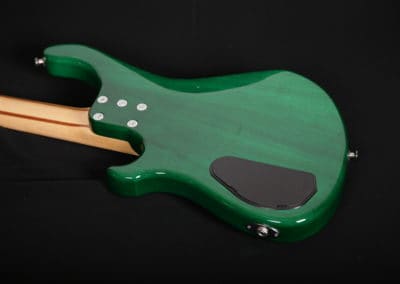 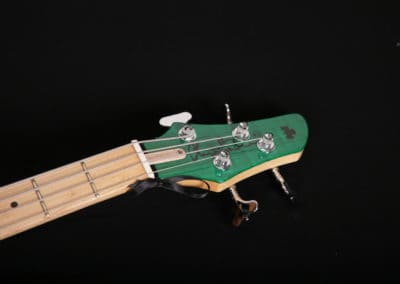 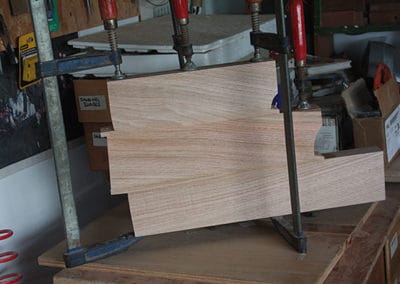 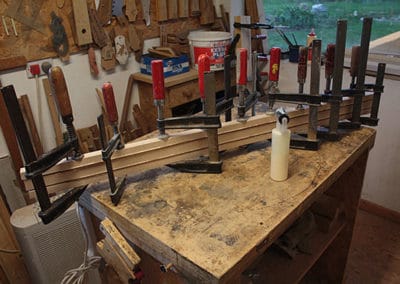 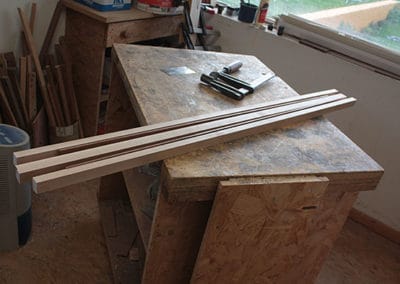 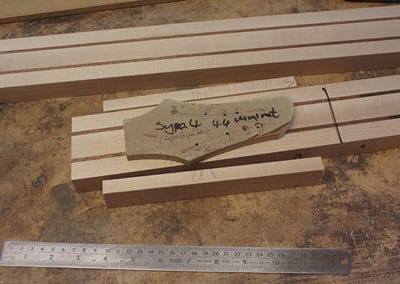 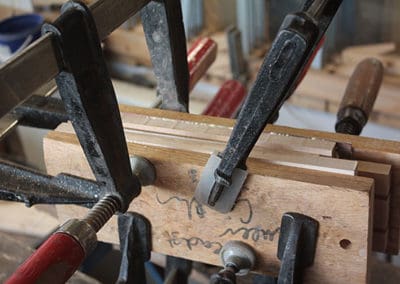 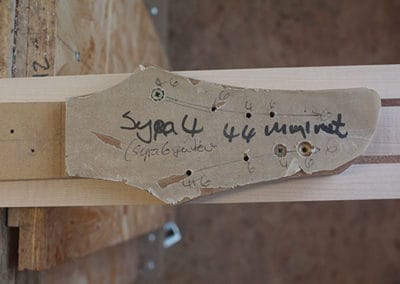 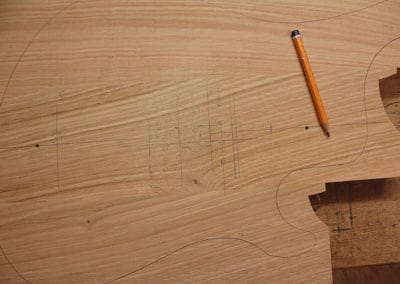 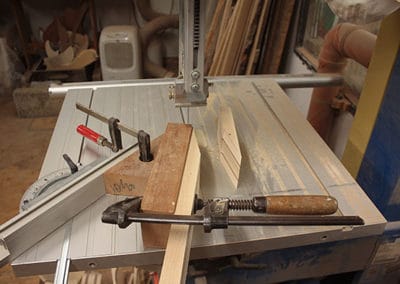 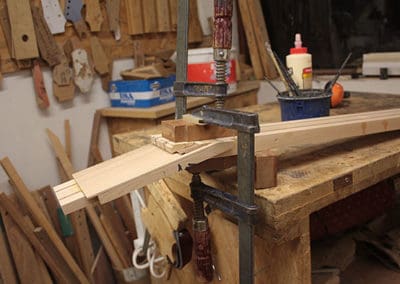 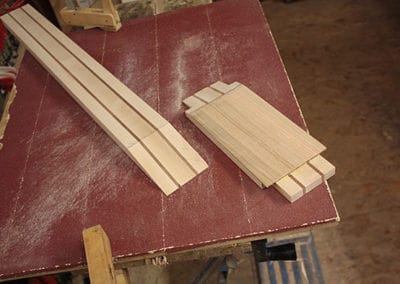 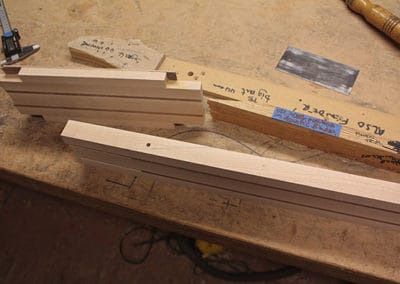 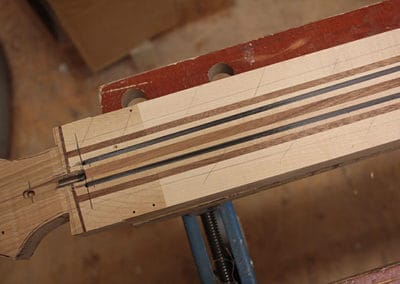 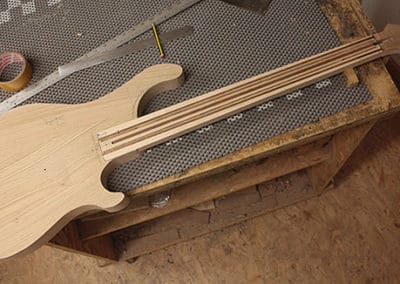 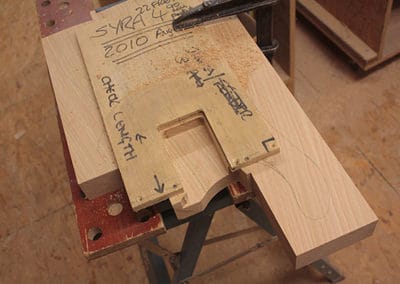 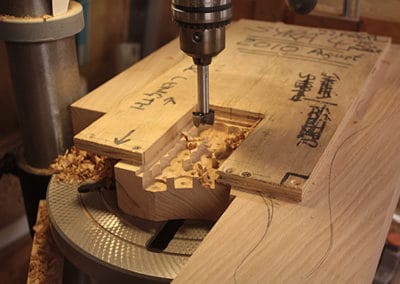 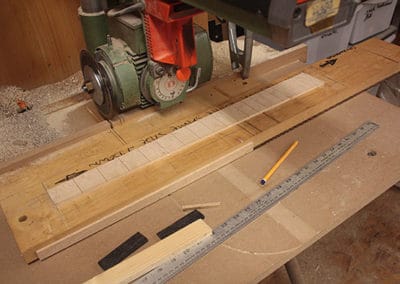 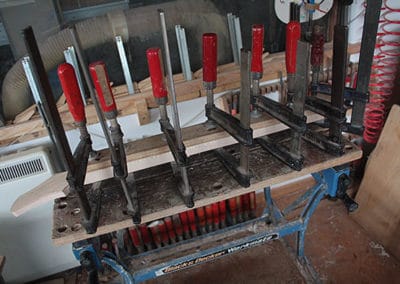 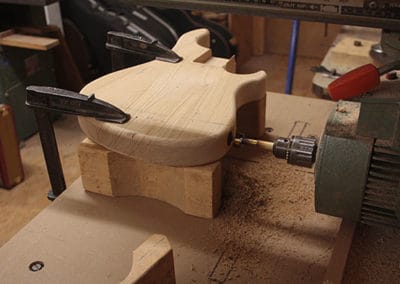 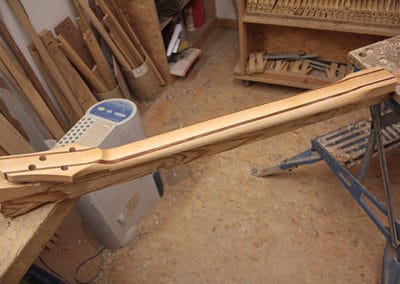 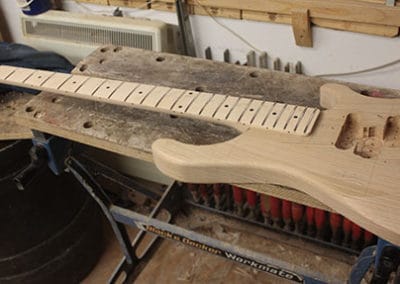 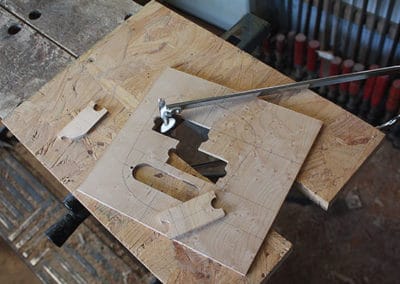 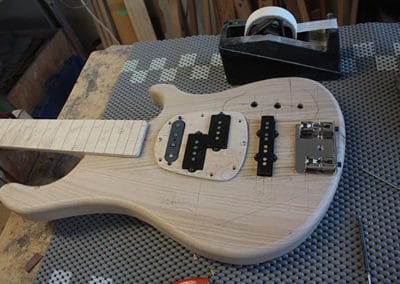 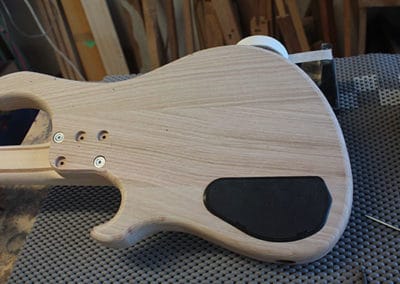 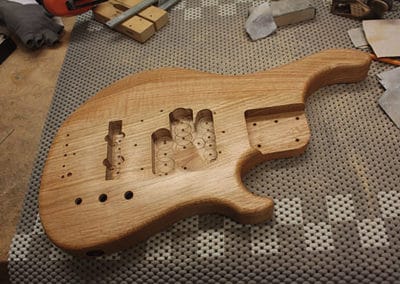 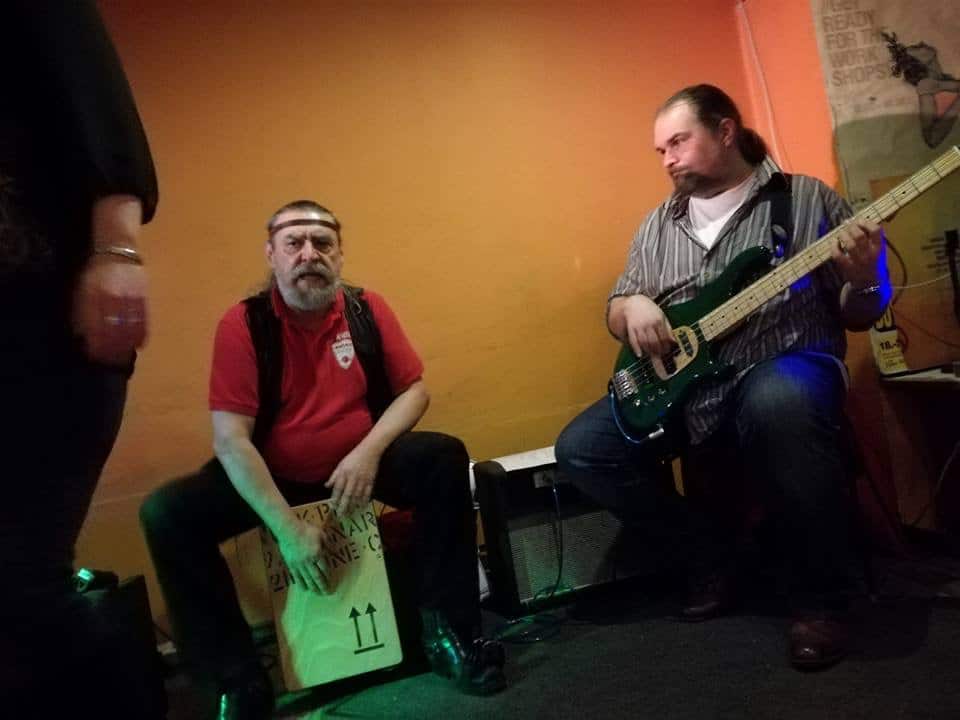