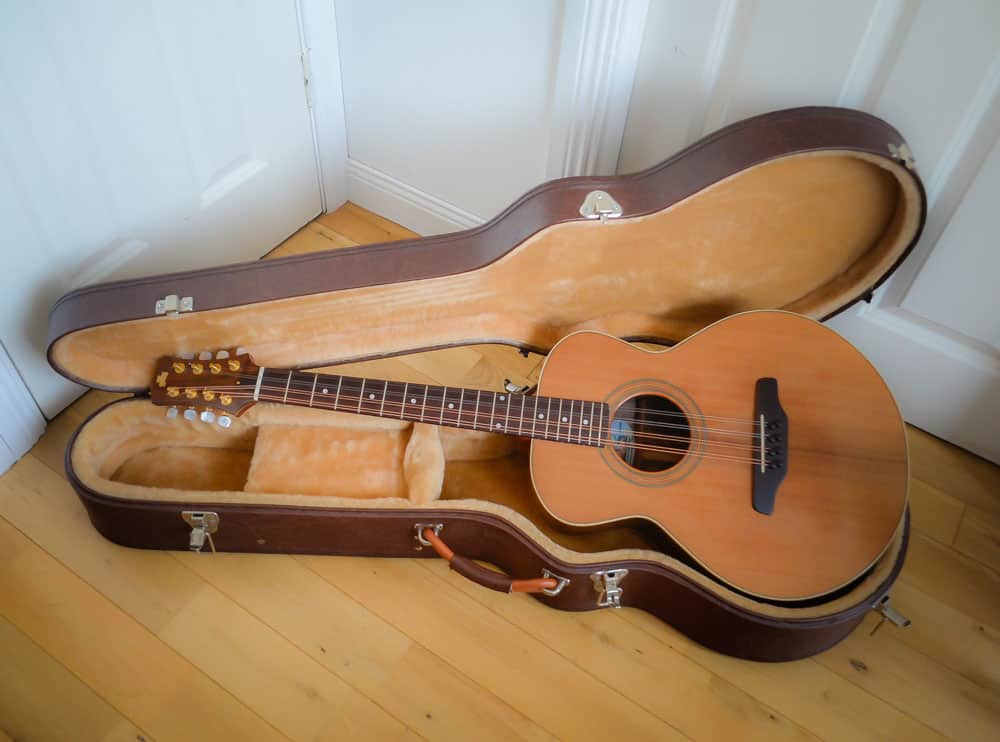 I have owned it from new and ordered the Bouzouki in April 1998, it was delivered in October 1998.
This is the first Guitar bodied Bouzouki that Chris made and he was excited about constructing one from scratch.
Subsequently, he did make several more bouzoukis.
He had previously modified an existing customer guitar into a bouzouki but this was his first full build.
I lived in Kerry at the time and was able to see the instrument at various stages of build. Unfortunately I did not take any photos, something I regret very much.
Chris brought me into his timber store and we went through his stock. He had one piece of American Marbled Walnut left and he offered to book-match the back and sides from this wonderful piece of timber.
The front is made from very old, slow grown Cedar with very close grain which he believed gave wonderful sustain and he was right.

This one's for sale! 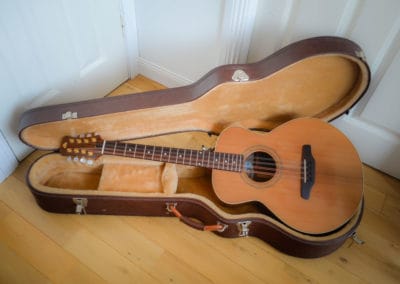 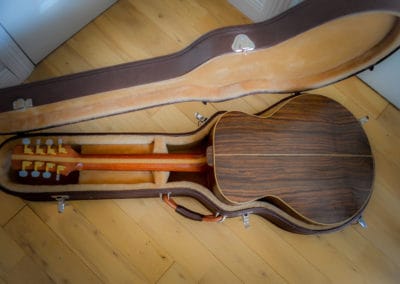 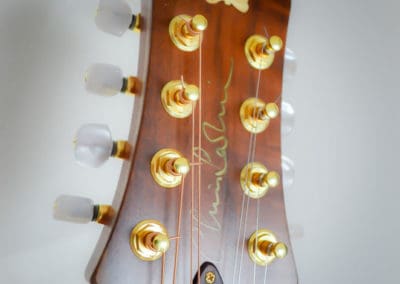 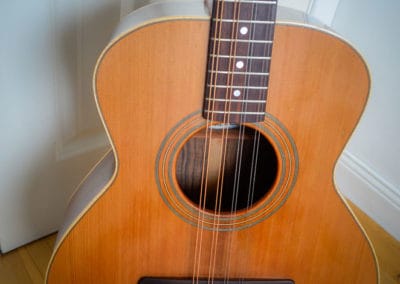 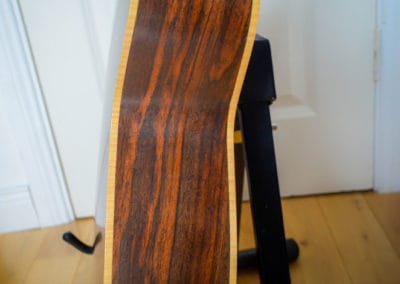 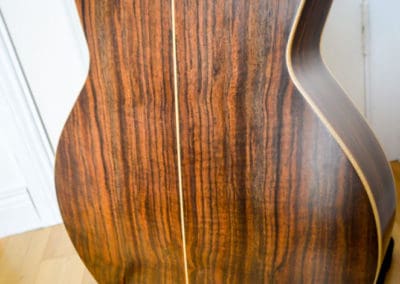 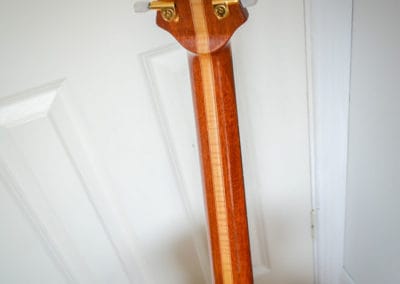 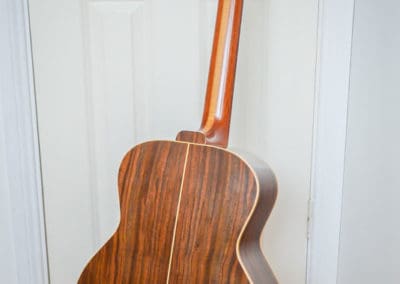 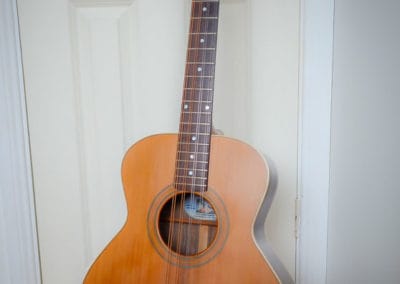 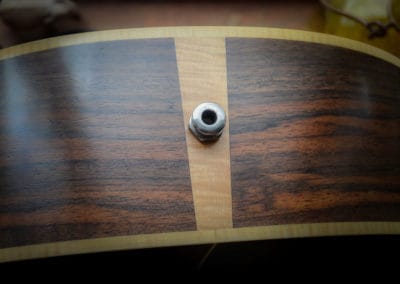 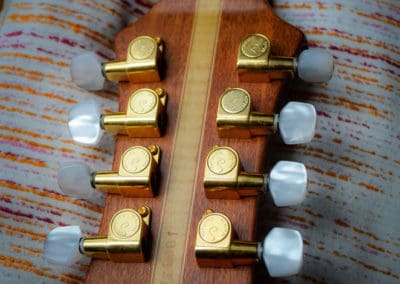 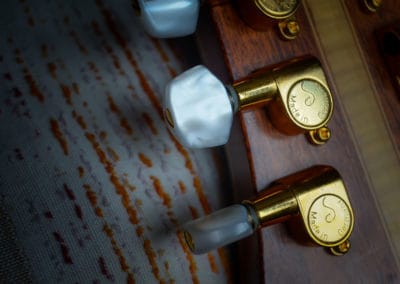 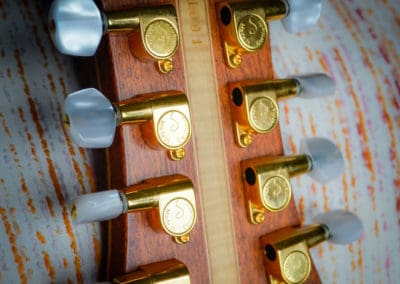 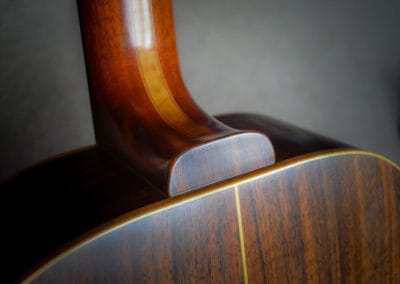 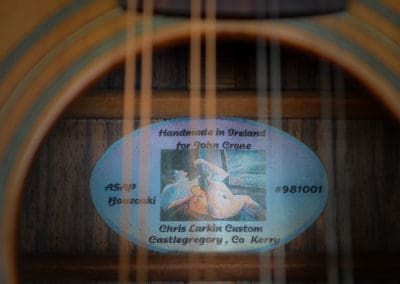 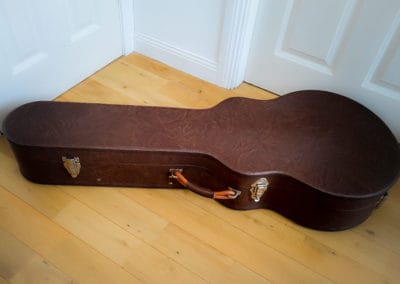